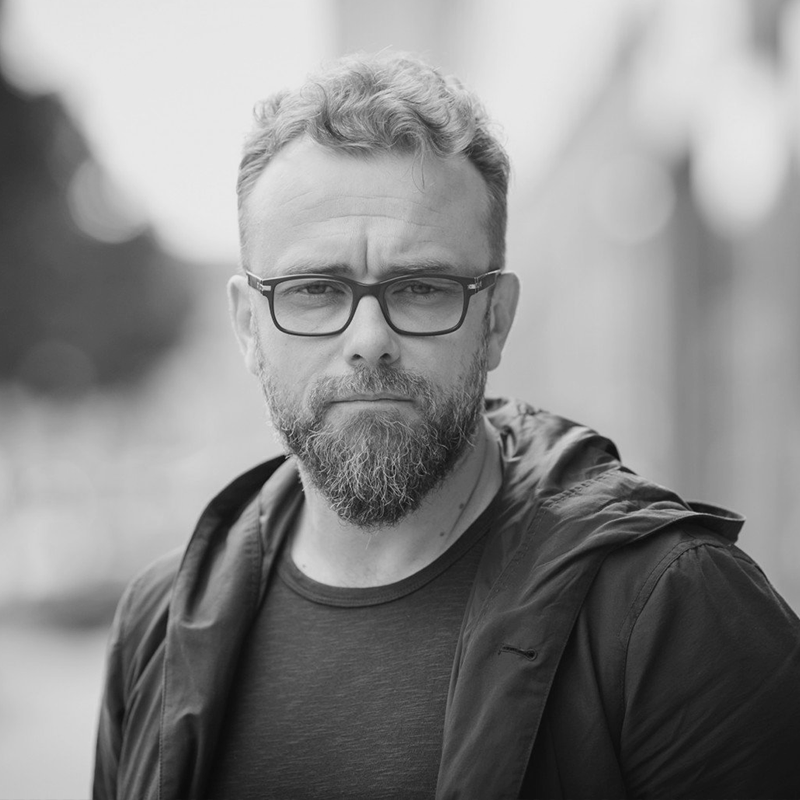 Rytis Zemkauskas was born in 1969 in Kaunas, Lithuania. He graduated from Vilnius University, wrote his master’s thesis in comparative linguistics. Since 1995, he has been initiating various cultural and educational TV projects as a journalist, writer, presenter and producer. Rytis Zemkausmas was awarded with numerous public and professional awards in Lithuania for his journalistic and producing work. Since 1998, he has been known as a writer and producer of documentaries on music, literature and science. He also owns a small TV production company. Author of several books, Rytis Zemkauskas is also a columnist at the Lithuanian edition of “Intelligent Life”. Since 2016, he is an associated professor at Vytautas Magnus University in Kaunas, offering courses on “The art of the interview” and “Narrative construction”. Since 2016, he is a member of the Curatorial Board of “Kaunas – European Capital of Culture 2022“. His public activities also include lectures on “Social Network. Concept for a Modern Hybrid State” and “Journalism as Literature”.