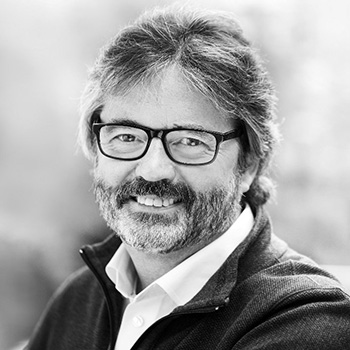 Rolf Norås (Stavanger, Norway) is a director of Cultural Affairs in the City of Stavanger in Norway since 1997. Between 2004 and 2009, he seconded to be Strategic Director of Stavanger – European Capital of Culture 2008, being responsible for Stavanger’s application.

Chair of Troll in Words, a Norwegian Government pilot project for the encouragement of reading among children and young people, he is also the head of the project “From Feeling to Facts”, which was run as a series of courses all over Norway (1989-1990), focusing on the role and contribution of the cultural sector in modern municipality planning. Rolf’s written works include Life in the Quarters of the City and What would you do differently if you knew what you now know? An investigation into 12 former European Capitals of Culture.