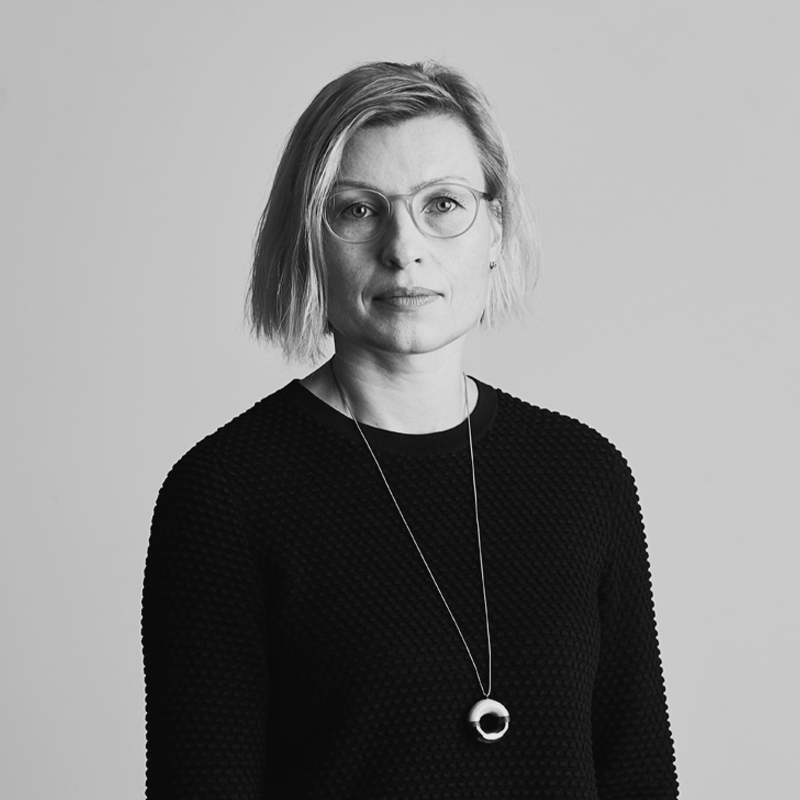 “Rewarding optimism. About the migration of ideas and forms”

The modernist architecture of Kaunas is a reflection of the optimistic political, social, economic and cultural ideals of the 1930s, when Kaunas served as the provisional capital of the newly restored independent Republic of Lithuania. This heritage played an important role in the Lithuanian cultural memory throughout the 20th century. However, how to transform the local pride and one city’s architectural heritage into an attractive international story? That was the focus of the talk.

Marija Drėmaitė is a Professor at Vilnius University, Faculty of History. She also worked as a Secretary General of the Lithuanian National Commission for UNESCO in 2012-2015. Her research is focused on the 20th century architecture, industrial heritage and communication of architectural heritage. She has published a book Baltic Modernism: Architecture and Housing in Soviet Lithuania (Berlin: Dom publishers, 2017) and curated a travelling exhibition project Architecture of Optimism: The Kaunas Phenomenon, 1918-1940 including an eponymous book (2018).