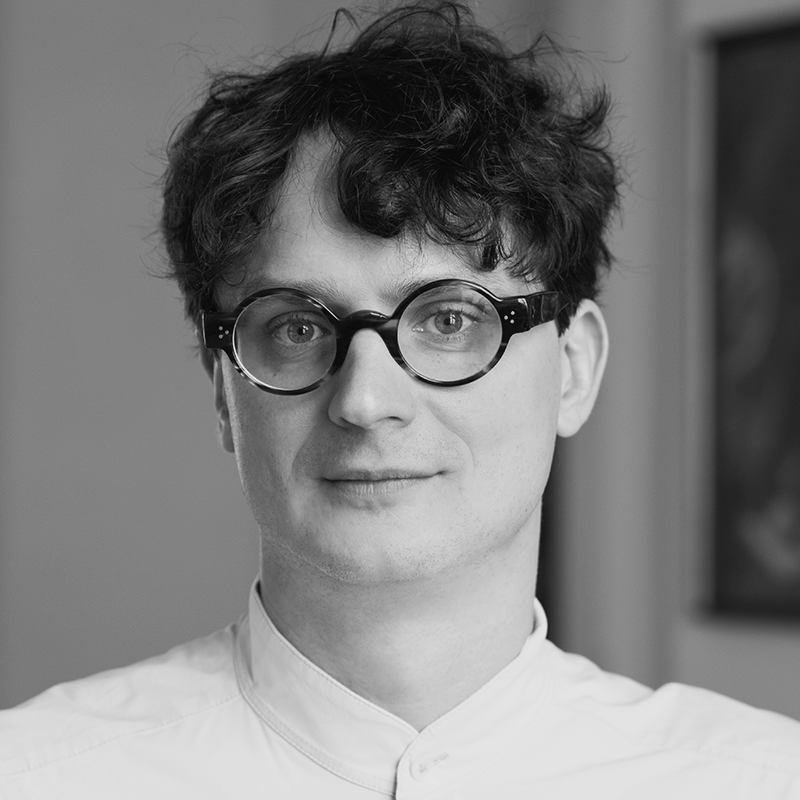 “What is a non-human imagination?”

Usually the imagination is perceived as an exceptional trait of a human being. However, today alternative forms of intelligence of other species have been brought into the spotlight: the internet of trees, cross-species creativity, reasoning abilities of various protozoa species and robot imagination. We start to notice that squids might establish creative alliances with bacteria, slime mold might design elaborate structures, and swamps offer strategies to overcome floods. Are we the only creatures that think and create? Or maybe, on the contrary, a human has spent too much time being a delusional narcissus seeing only what is convenient for us to see? If so, how possible is the non-human imagination?

Kristupas Sabolius, is an associate professor of philosophy at Vilnius University and research affiliate at Massachusets Institute of Technology (USA), analysing the significance of imagination in the Western thought. He has published dozens of articles and three scientific monographs: Proteus and the Radical Imaginary (2016); Įsivaizduojamybė (2013); Įnirtingas miegas. Vaizduotė ir fenomenologija (2012). He teaches the courses on aesthetics, contemporary art philosophy, media theories, ontology issues and imagination theories. He collaborated curating several exhibitions and the pavilion of Swamp School introduced by Lithuania in 2018 in the 16th International Architecture Exhibition (Venice Biennial) (curators Nomeda and Gediminas Urbonas). In 2006, he published a novel Bloga knyga and is a co-author of a book Žmogus, kuris žinojo viską (2014), he played several plays and together with Ignas Jonynas, created a script for feature films Lošėjas (2014) and Nematoma (2019).