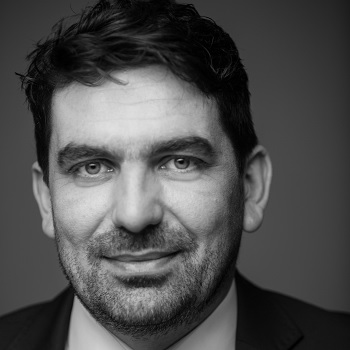 Krzysztof Maj (Wroclaw, Poland) is the General Director of the office managing program at Wroclaw – European Capital of Culture 2016 since 2012. Among the most memorable events held under the ECoC programme were the opening weekend and the concert of David Gilmour, former guitarist of Pink Floyd, which attracted thousands of music lovers to the Freedom Square. The innovative idea of the Coalition of Cities, involving the cooperation of Polish cities that had aimed for the title of ECoC 2016 and lost to Wrocław, was highly appreciated by the European Commission. For many years Krzysztof has also chaired the cultural section of the Parliament of Students of the Republic of Poland. For the last four years he has been managing the Jazz on the Odra Festival. He was also the instigator and co-creator of the Capital of Rock festival, which attracted thousands of fans from all over the world. Krzysztof began his professional career in media, later became involved in projects improving students’ welfare run by the Manus Foundation and the Planet of the Youth Association. He was a spokesperson for the mayor of Lubin and the deputy director in charge of social affairs.