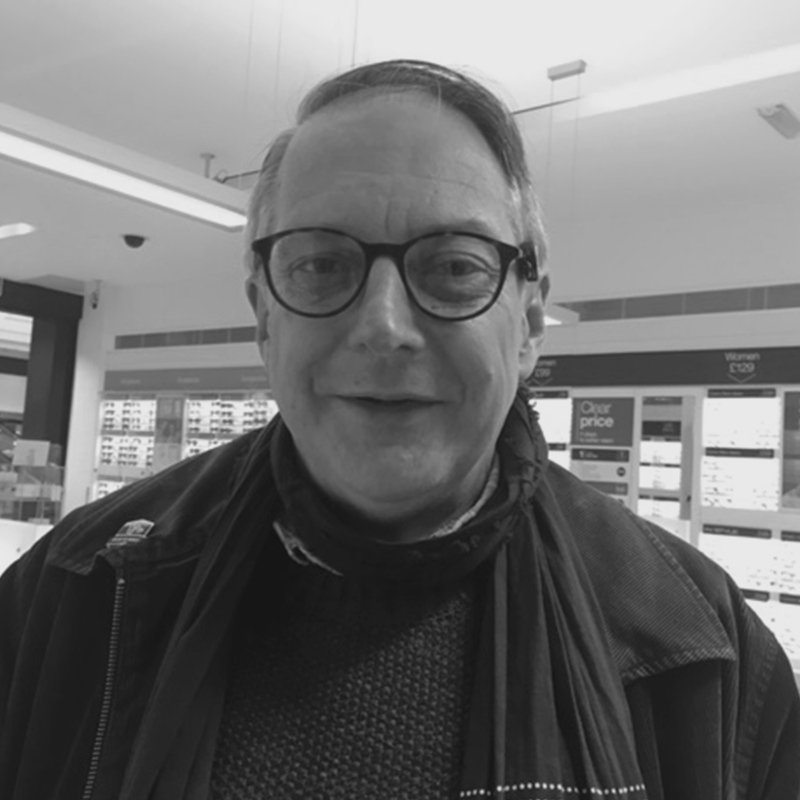 Geoffrey Brown is Director of EUCLID (www.euclid.info), he was coordinator of the UK Cultural Contact Point (CCP) from 1999 to 2009. He has run over 200 seminars across the UK, in around 20 other countries in Europe and beyond, including Canada and Australia. EUCLID has undertaken several consultancy projects for the European Commission, the Council of Europe, the British Council as well as the arts funding bodies and local authorities in the UK. Geoffrey Brown is currently working for the UK government to identify all the Structural Funds of the EU allocated to the UK’s projects relevant to the arts, heritage, media and the creative industries since 2007. In August 2016, he took his first show to the Edinburgh Fringe, “Knowing EU”, following short runs in Brighton, Manchester and London. He returned with “Know Brexit” in 2017, which was also performed at the Adelaide Festival, with “It’s a Dog’s Brexit” in 2018, and is currently preparing for the “Fringe 2019”.