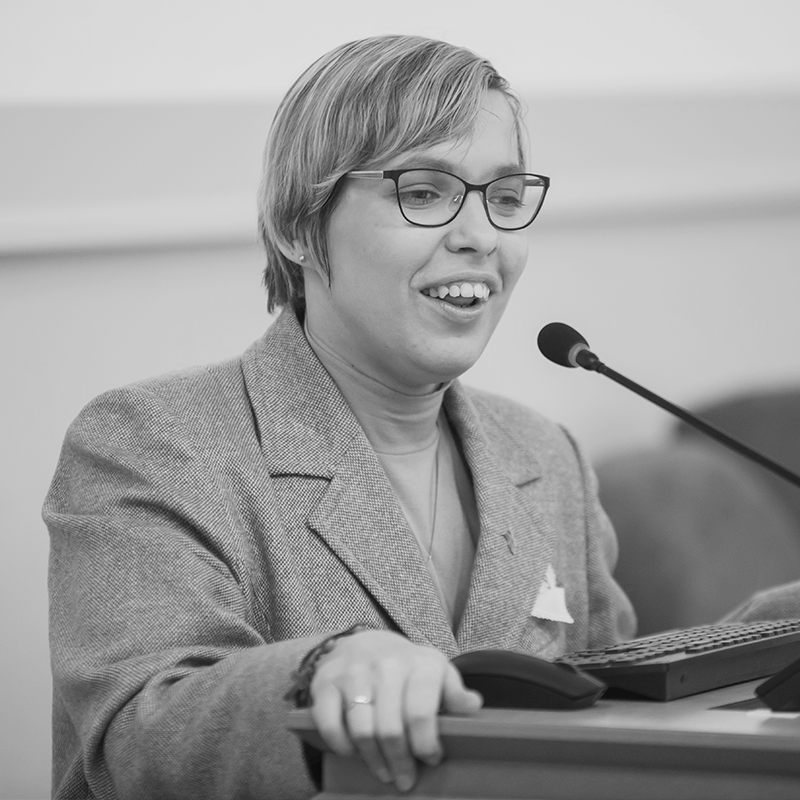 France has always been perceived as a country that is constantly striving to develop effective strategies for a successful implementation of cultural diplomacy. Therefore, it is aimed to discuss in what ways cultural diplomacy, often perceived as an intriguing phenomenon, might become of vital importance in spreading French cultural values and gaining more political influence globally as well as locally. Willing to set proper limitations to the scope of the analysis, much heed will be devoted to the practical appraisal of basic principles that have laid a sound foundation for the cultural diplomacy of France. In this context, special attention will also be paid to the French experience acquired while contributing to the European Capitals of Culture Initiative.