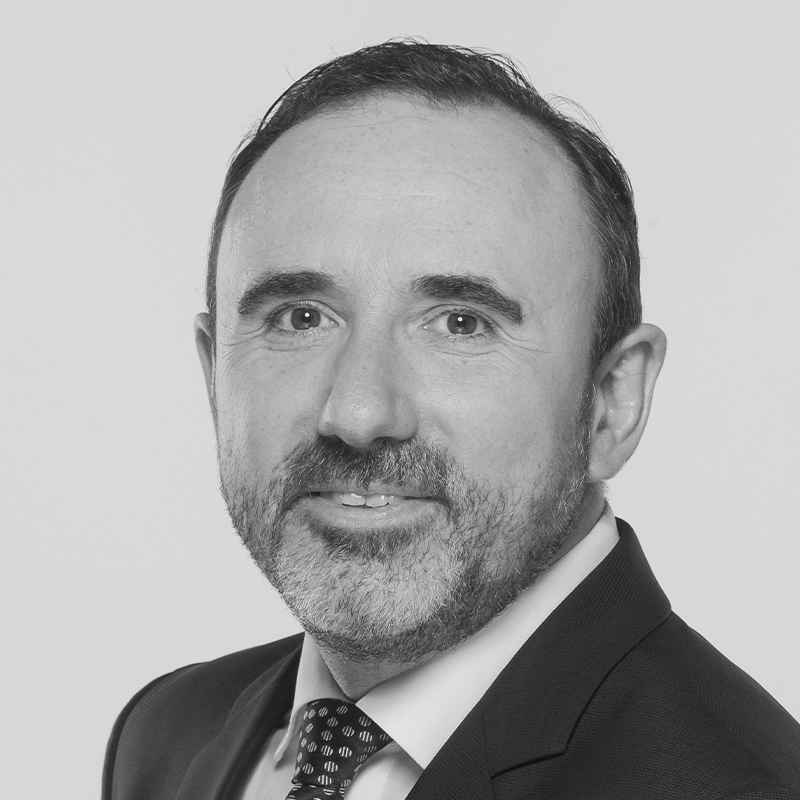 “The double life of cultural diplomacy: Building the bridges of cooperation or weaving the nets of dependence?”

Many governments seriously considered and continue to consider culture as a powerful tool for the creation of a positive image for a country in the situations when it cannot be created otherwise. Notwithstanding the obvious fact that culture in a great number of cases indeed helped to build bridges among people or even entire nations when nothing else did, this thesis questions the notion of profound “innocence” of cultural initiatives and attempts at analyzing the cases where culture is consciously used by regimes or states in conflict to camouflage the aggression and even rewrite history, where it takes the most unattractive shape of propaganda.

Arūnas Gelūnas was born in 1968. He is a Lithuanian artist, scholar and diplomat, currently holding the position of the Director of the Lithuanian Art Museum. He was Lithuania’s ambassador to UNESCO in 2012–2016 and a member of the Lithuanian Parliament in 2016–2019. Moreover, Arūnas Gelūnas was one of the founders of the Lithuanian Council for Culture and took a position of the Minister of Culture from 2010 to 2012. Gelūnas was the President of the Association of Creative and Cultural Industries from 2008 to 2010 and Deputy Rector at Vilnius Academy of Arts between 2004 and 2010. Arūnas Gelūnas is the author of numerous publications in philosophy, aesthetics and theory of culture published in Lithuania and abroad. Besides, he is a practicing artist of graphics and book designer, awarded for printmaking by France and Japan. He was also granted an award of the Honorary Doctor of Aalto University (Finland) in 2013.