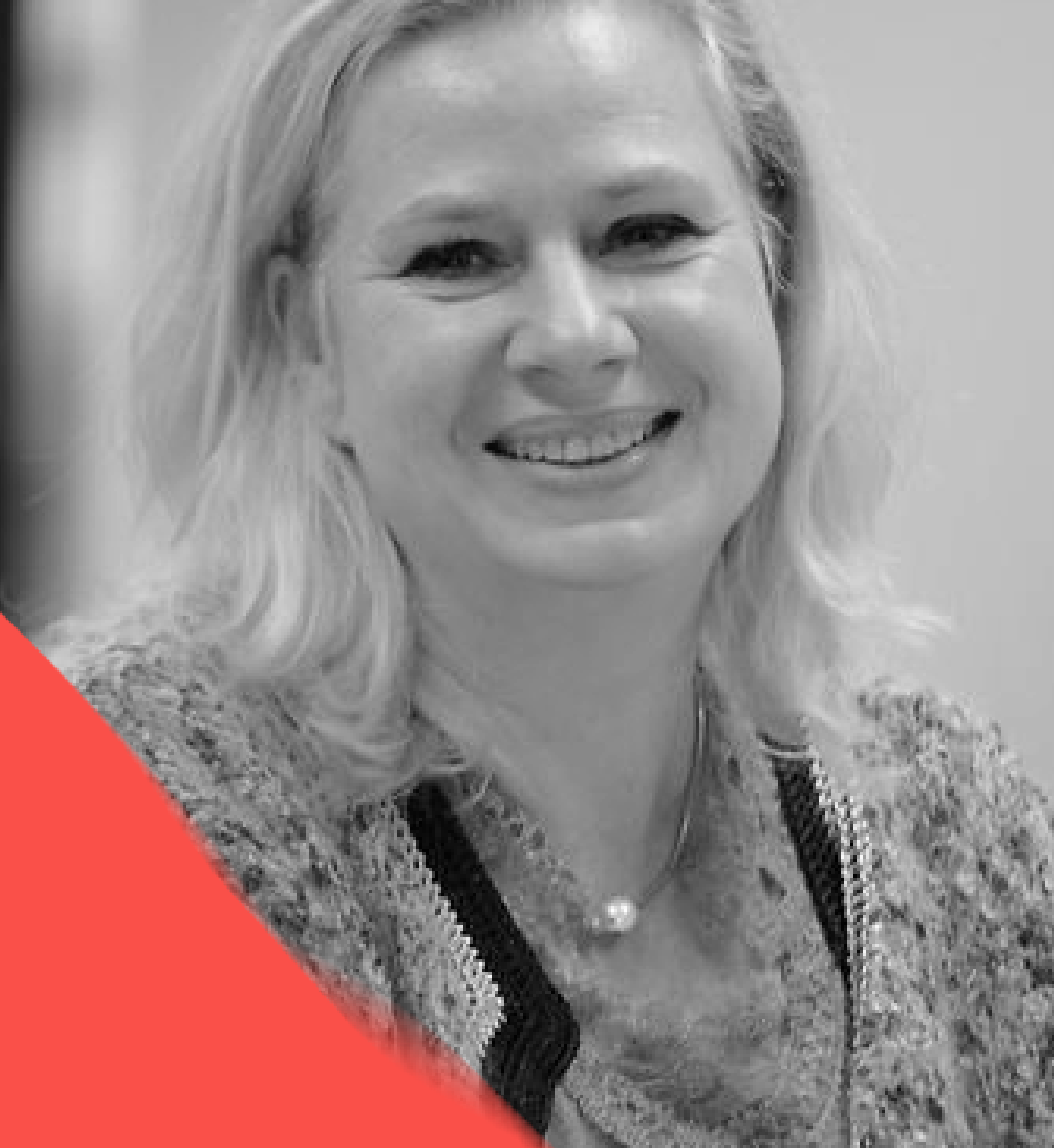 @ Head of Culture Unit at EACEA

Since 2011, Barbara Gessler is Head of Culture Unit at the Education, Audiovisual and Culture Executive Agency (EACEA).

She studied public administration and joined the EU institutions in 1991 after a Master’s at the College of Europe, first as an assistant in the EP, then as official in the Commission, in the areas of audiovisual, environment and communication. One year leave to work as EU advisor at German cultural umbrella organisation.